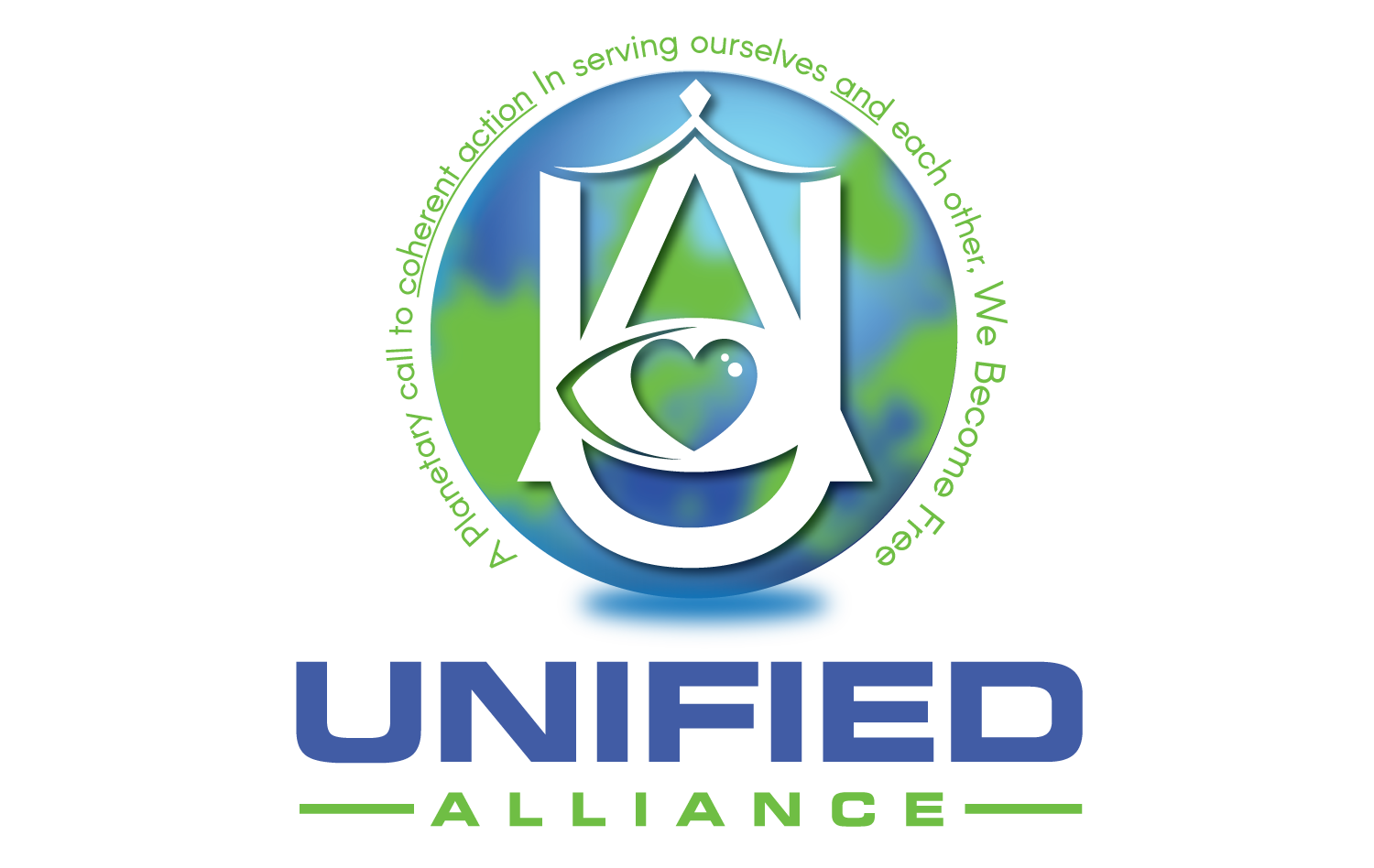 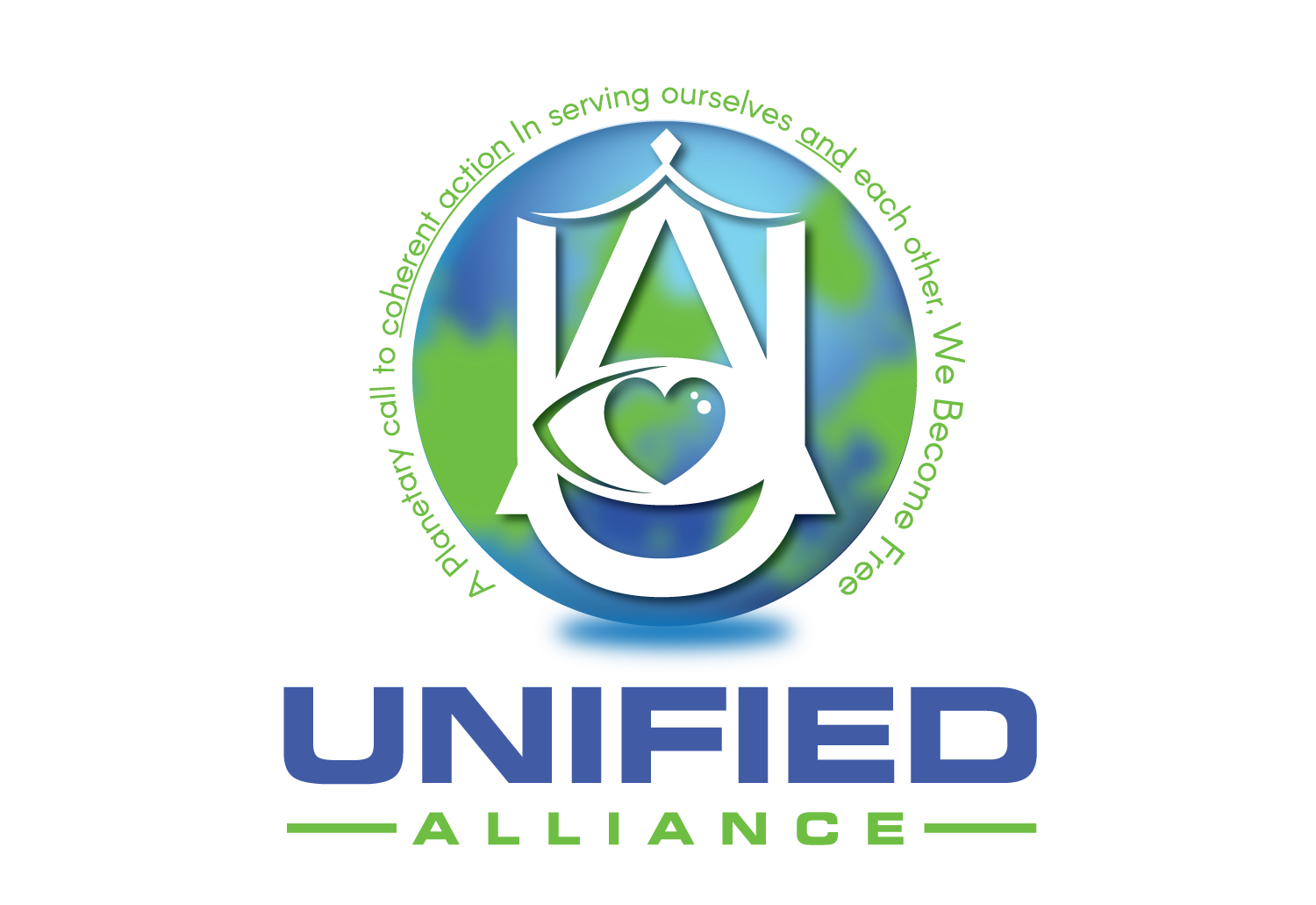 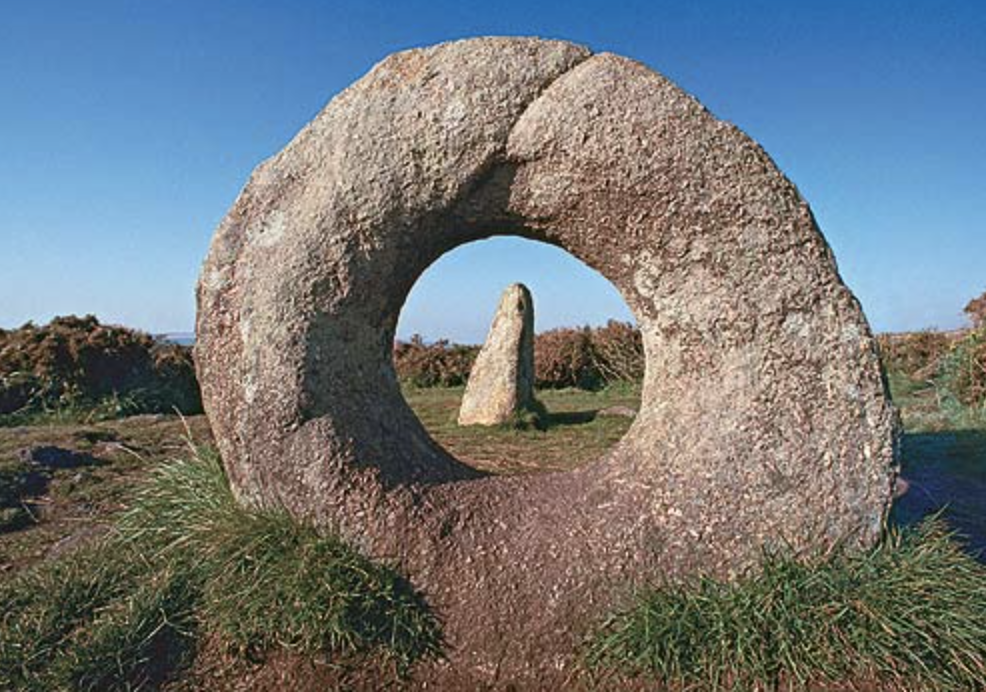 A Model for a Global System of Unification

Natural Law is a body of Universal Spiritual Laws which act as the governing dynamics of Consciousness.

Is expressed through seven basic underlying Principles, plus an 8th Principle, which binds the other seven together.

This becomes a Master Key through which Universal Wisdom is understood.

Restablish and realign the Natural Order of the Law of Origin, Natural & Universal Law.

To use these Laws of Origin as our guiding light and over arching princples to remain aligned, coherent and self guided.

Generate Equality & Abundance for All

No one has the right to initiate force against another except in true self-defense.
It doesn’t make anyone do anything, but it claims the right for everyone to protect themselves and others from rape, assault, murder, theft, fraud and counterfeit — even if the violation is by a so-called “government” or its tax collecting “authority.”

An ethical stance which asserts that aggression is inherently illegitimate, except in true self defense.
Aggression is defined as the initiation of physical force against person or property, the threat of such, or fraud upon persons or their property

Principle; an accepted or professed rule of conduct: a person of good moral principles. A fundamental, primary or general law or truth from which others are derived; principle of modern physics.

Simplicity; You own you, I own me

The “rule” that allows all people to live with truly equal rights.

The ALL is Mind. The Universe is Mental. Thoughts lead to the manifestation of things and events

As above, so below. As below, so above. The Universe is Holographic; and is self-similar across all scales. The whole is contained within the parts and vice versa. You are in the Universe, and the Universe is in you.

Everything is dual, has poles, its pair of opposites. Identical in nature, but different in degrees. hot/cold, yin/yang, night/day, etc. All paradoxes may be reconciled.

Principle of Cause & Effect

Every Cause has an Effect. Every Effect has its Cause. Everything happens according to Law. Mental World = all power to effect changes is here = Causal Plan. Physical World = Plane of Effects.

Gender is everything. Everything has its Masculine and Feminine Principles. Gender manifests on all planes.

CARE; what we care about enough on a day-to-day basis, to put our WILL behind is ultimately what gets created in our world, therefore WE must change our reality through our ACTIONS.

Energy flows like water or electricity in currents which may be tapped for use elsewhere, may be exchanged for other energies, or may be stored in containers. A few small energies, carefully placed, can tap into greater energies in such a way that multitudes are fed, clothed and sheltered, and entire civilizations are raised to higher energy levels at minimal expense to anyone.

Recognizes no separateness, which ignores the appearance and seemingness of separateness in the apparent divisions of polarities, gender, cause and effects, the part and the whole, the one and the many; but realizing these each as integrated parts of the total picture. Acknowledge such division, but stresses the oneness of the parts. Sees loss and gain, life and death nothing but the spinning wheel of fortune that is based on The Law Of Change, which is itself a unified process known as The Law Of Magic.

Places the welfare, concern and feeling for others above self. Is that close affinity with all forces that you associate with as being “good”. Is that force that denies a place for evil in the world, that resists not. Love offers the path of least resistance by cherishing, nurturing and protecting the beloved. *Resisting evil simply strengthens it, just like weight training strengthens muscles. Resist NOT evil. Expose it YES

Creates change. Physical change comes about through the change of consciousness. Consciousness changes in response to anticipation. Anticipation results from imagery and preparation, fears and desires, based on fallacies or facts. Preparation for change, changes consciousness, which results in physical change.. The quality and quantity of description and imagery, the intensity and consistency of attitudes and actions, the collective or disruptive energies of others, all work together to influence the direction and course of the change. Every entity to some degree, for good or ill, is both victim and master of The Law Of Magic. The Is an extension of The Law Of Unity.

Indicates the future is never fixed. The future depends on what is occurring in the present, and a change in consciousness at present will effect a change in future experiences. This is related to The Law Of Leverage: wherein a small amount of energy exerted to change the course of events at a present time (at the right moment) can move mountains in the future.

Indicates there is a Law which governs all things, and allows no thing to remain unchecked, and allows no checks to remain unchanged. That in anything seen, done, experienced or known, you may look at it and say with absolute certainty: ‘This, too, will pass.’ This Awareness indicates this as the Law Of Change.